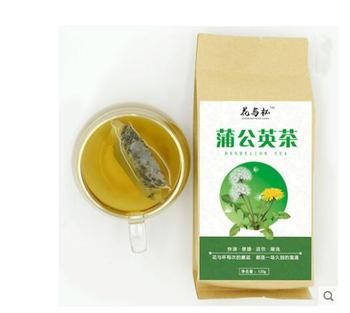 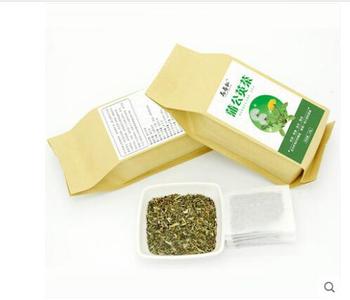 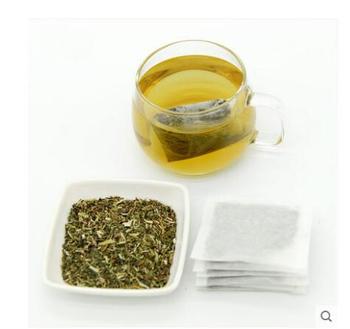 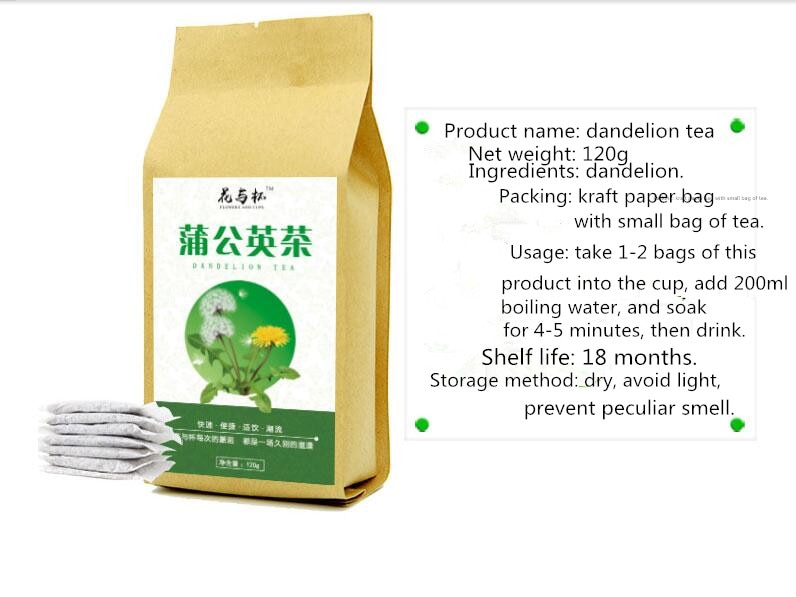 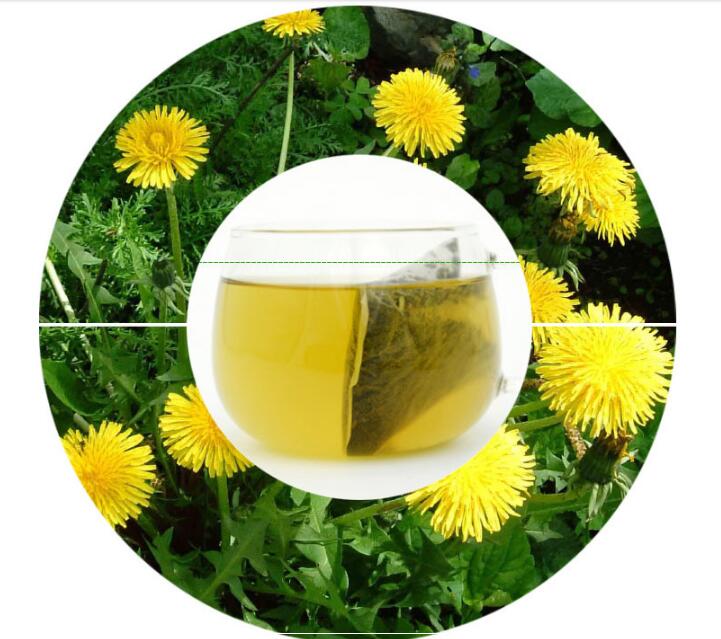 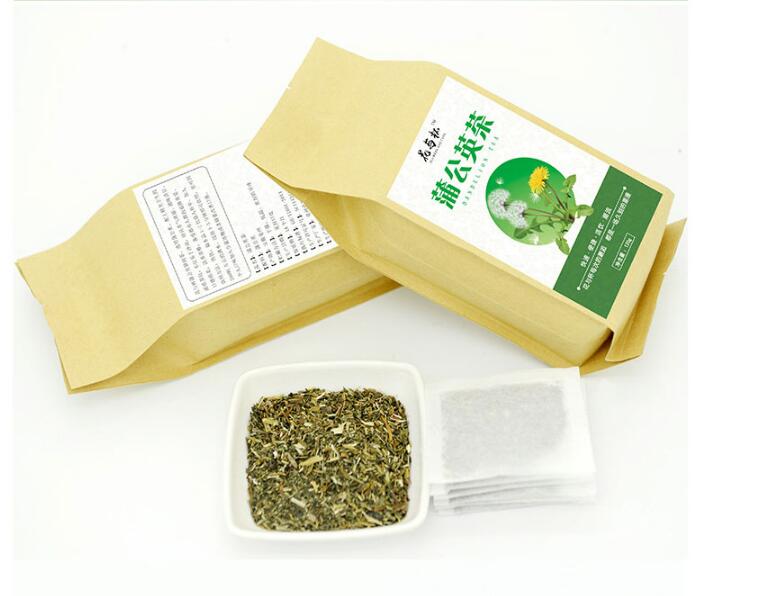 There are no reviews yet.

Only logged in customers who have purchased this product may leave a review.

Do NOT follow this link or you will be banned from the site!